No idea what happened but gearbox sump has got punctured somehow on a longer motorway run, anyway..... Long story short - gearbox started getting noisy (presumably as the oil is now all over the M74) before getting very very noisy.... Thus quite happy to say.... it is goosed (A F17 3.74)

Friend has a F17 3.74 box off a broken 2008 car, only difference is this is a 14 tooth gearbox spigot, where as the box that came off is 22 spigot. Everything else I can see is same serial (selector, casings, slave, etc).

Is there anything different between these boxes, or if I just put a 2008 14 tooth clutch plate onto the original car, will it work? I don't see any reason why it wouldn't work should the clutch be the same diameter, but wondering if I'm missing something. 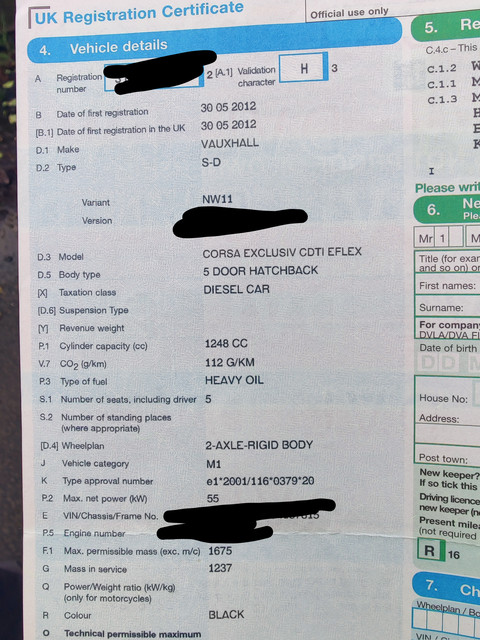